I use Debian all the time, however I also like CentOS for a couple of reasons.

It's nice that Yum/DNF has transaction history and the ability to undo/redo a certain installation/removal of packages.

What is however great is the longer(~10 years) supported life time of a release, compared to Debian's 3-5 years.

This is the first release I could get my hands on.

From the CentOS vault, I had tried to download the ISO files to no avail.

However, these mirrors are linked from the 2.1 download page:

I actually used the nsc.liu.se links from above.

Both disc1 and disc2 images are needed for the installation to complete.

I also pulled down the MD5SUMS file to check the ISO-s I got were OK.

CentOS 2.1 on KVM with virt-manager

Then in the OS type field entered linux, the field "Include EOL OS-s" were already ticked.

Selecting RHEL 2.1 will bring up some default settings which worked OK for this test VM.

The defaults for the disk & cd bus were ide and the network adapter model defaulted to e1000e.

The installation was fairly straight-forward, however using the mouse inside the console was finicky, I ended up using the keyboard(space, tab and enter are great here) instead.

While installing the packages, the installer asked for disk2.

I forgot to add a second disk drive before starting the installer, so what I did was swap the ISO file to disc2 from virt-manager's "Show virtual hardware details" section.

Then the installer carried finished and all that was left to reboot the VM.

By default the Debian ssh client couldn't connect to SSH 3.1 on C2.1.

The following command let me connect:

I tried using ssh-copy-id for C2.1, but only using ~/.ssh/config as a workaround I managed to get this working. Relevant ssh-config snippet:

Then all it was just ssh-copy-id c2 and enter the password.

To enable the use of yum, I had to swap the repos in /etc/yum.conf to the mirror where I got the iso from.

This let me update all the packages on the system to latest.

Now let's enable and start httpd, because what could go wrong?

What's interesting is that the package used to be called apache, but the service was already called httpd like it is nowadays.

Here are some screenshots: 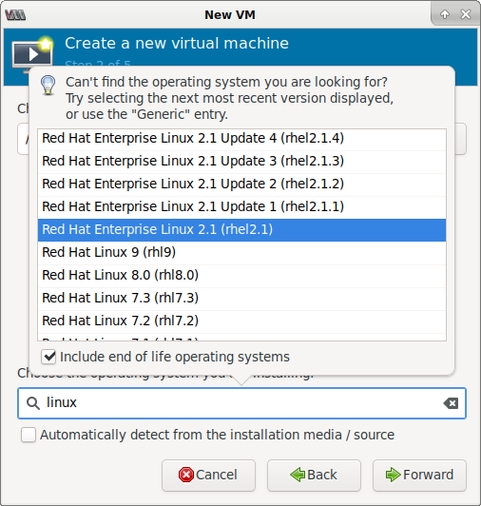 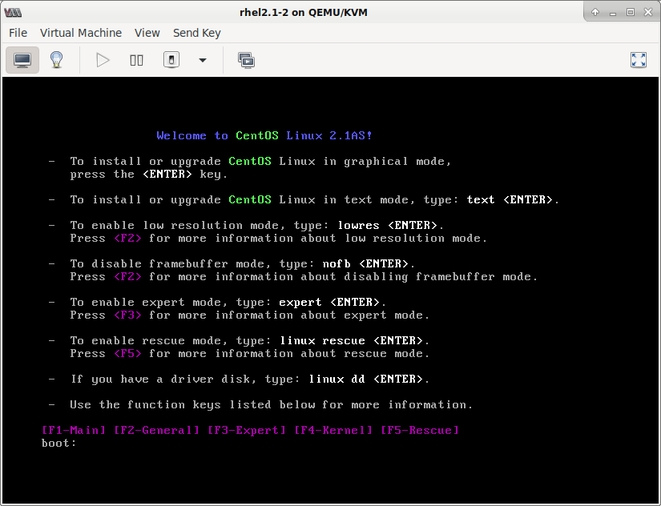 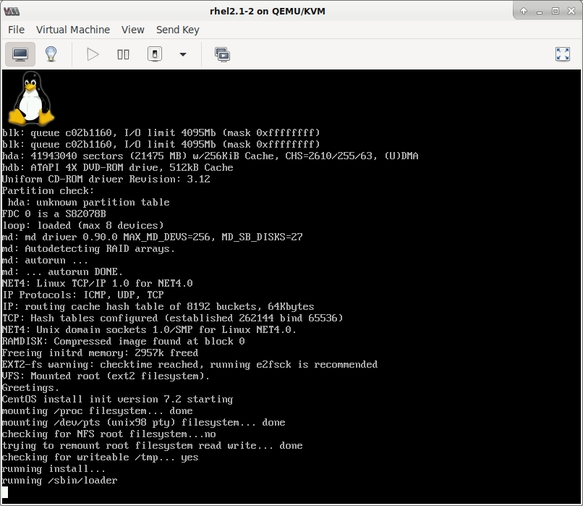 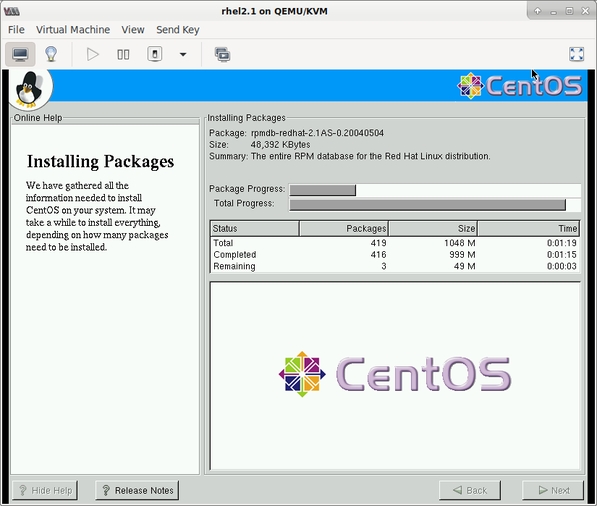 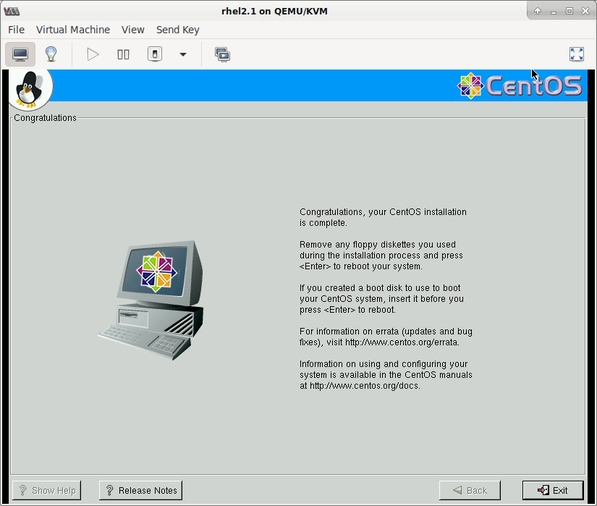 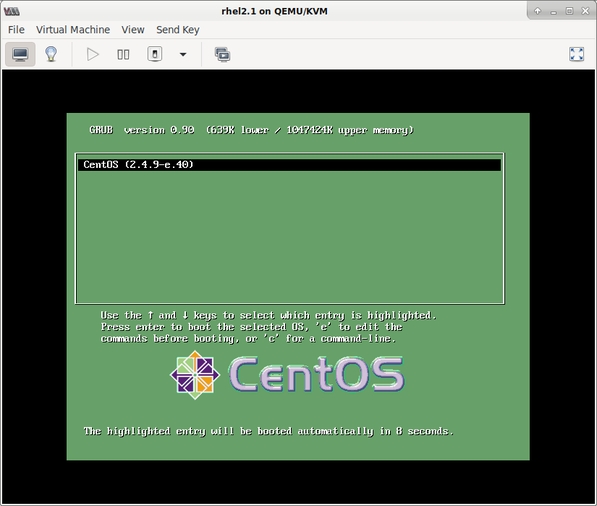 The installation was a bit simpler than doing Centos 2.

To connect with SSH, I've set the following settings in ~/.ssh/config, which is a lot similar to what I have for c2:

Afterwards, I add my SSH keys to my C3 vm with ssh-copy-id and I'm in!

There were 4 commands required to setup yum to work properly today.

First making a backup of /etc/yum.conf. This is just optional.

Second changing the repo urls in /etc/yum.conf to the mirror I use.

I also tried getting httpd working on 3.9, here's how it went.

First, the package name has changed to httpd instead of apache.

The service and chkconfig commands are the same as for 2.1.

Also, apache was at version 2.0 at this time.

However, for this VM, I forgot to add http for to be allowed during installation, so had to update the firewall:

Compared to Centos 2, v3 didn't require a second cd to finish the installation.

A couple screenshots for Centos 3: 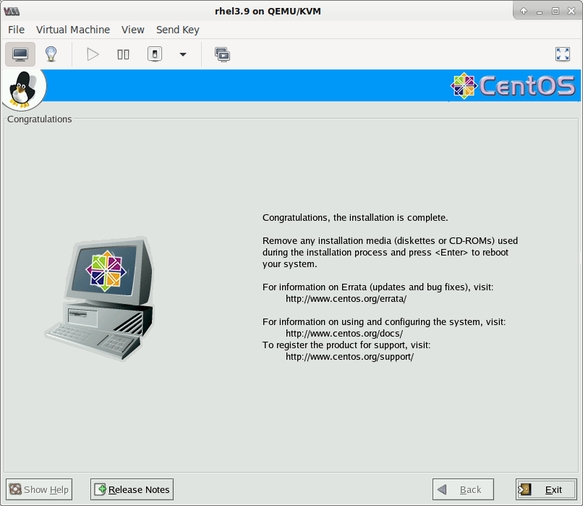 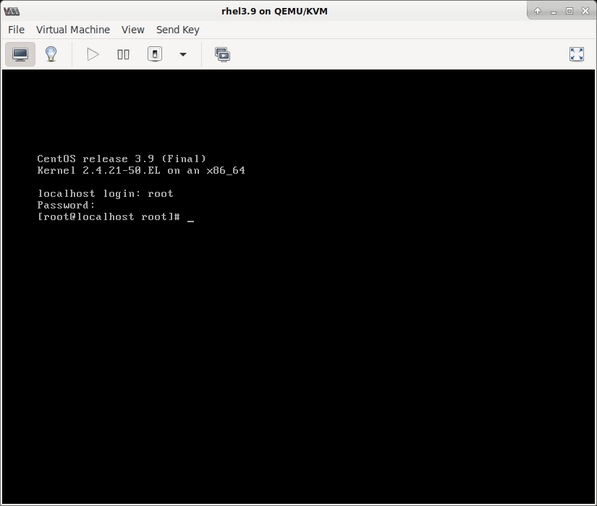 Using the 4.9 installation media, the installer process is better than that of 3.

A couple lines of sed were required to get yum working:

Getting httpd to run was the same process as it was for CentOS 3. 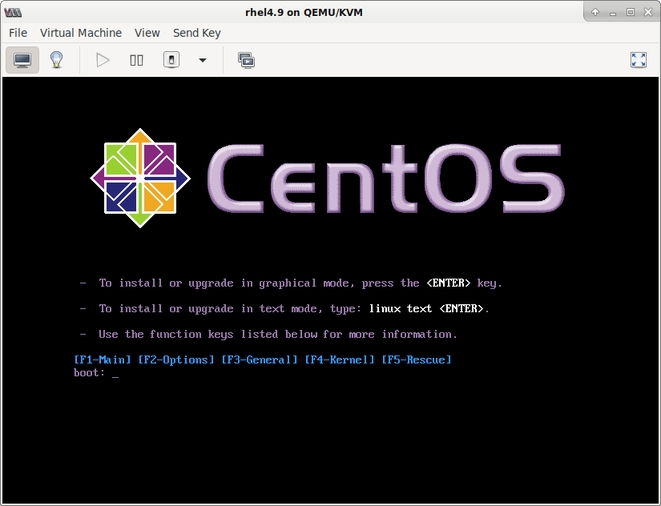 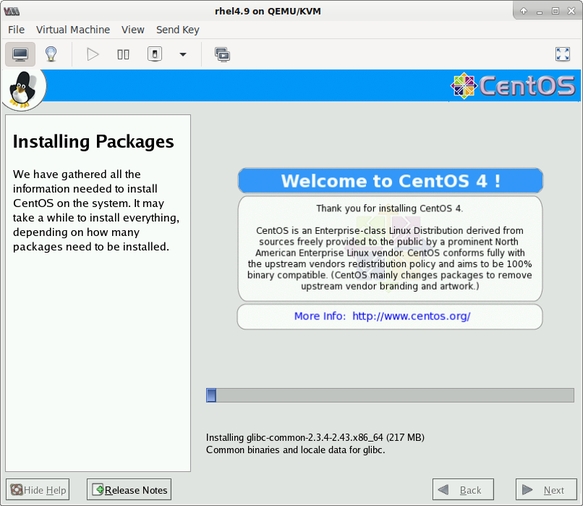 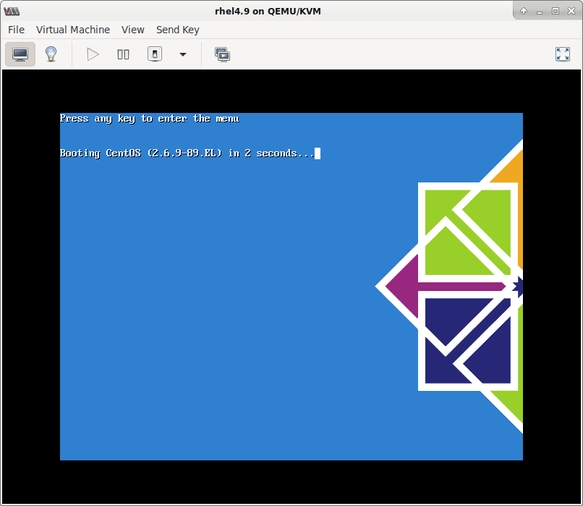 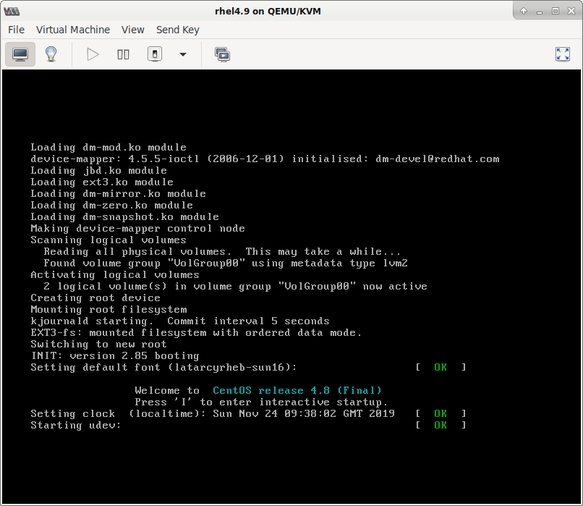 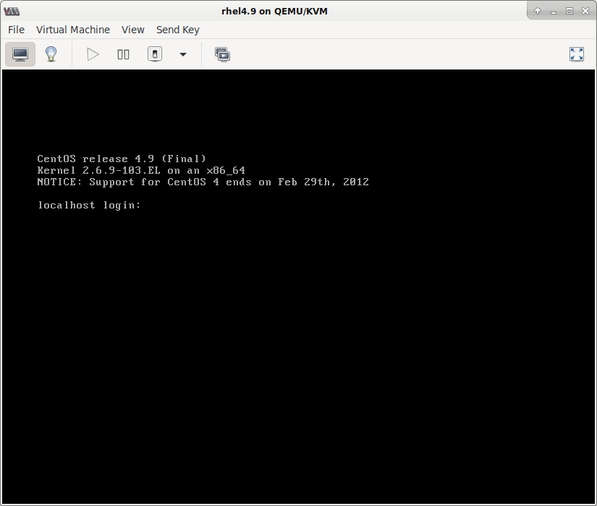